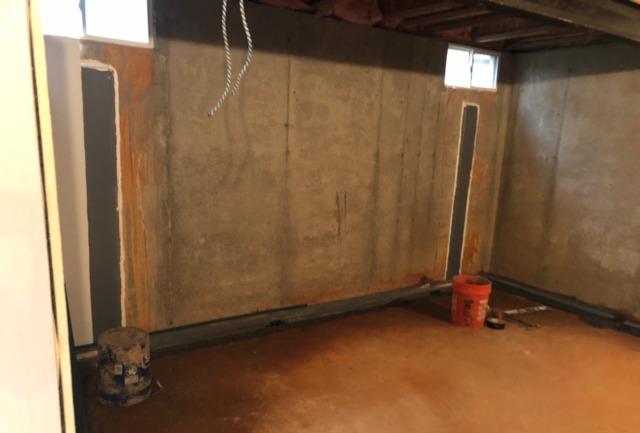 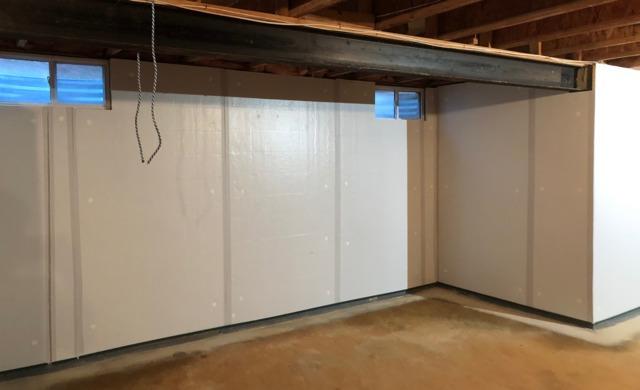 This was a unique case in Upper Marlboro, MD where the customer not only had water issues in his basement, but evidence of substantial iron ochre deposits. We had to come up with a different solution to resolve this concern. We proposed and subsequently installed our WaterGuard IOS system and sump pump to eliminate the customers problems permanently. 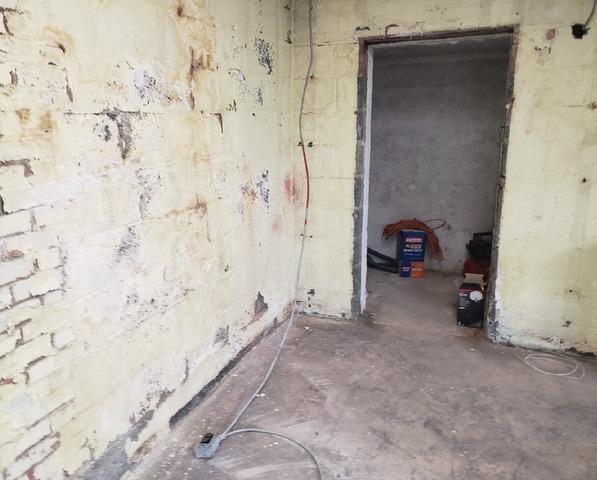 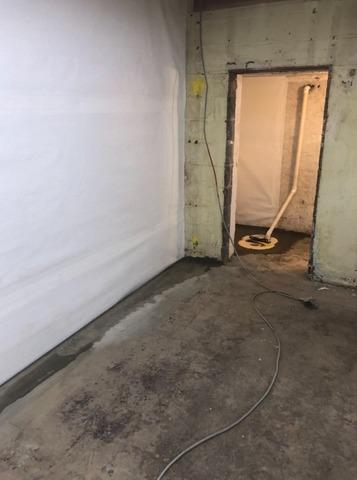 This Arlington, VA basement looks much neater and cleaner after the installation of our WaterGuard perimeter system and CleanSpace vapor barrier. We also installed a SuperSump and did drainage work outside the home to make absolutely sure the water would not be returning.